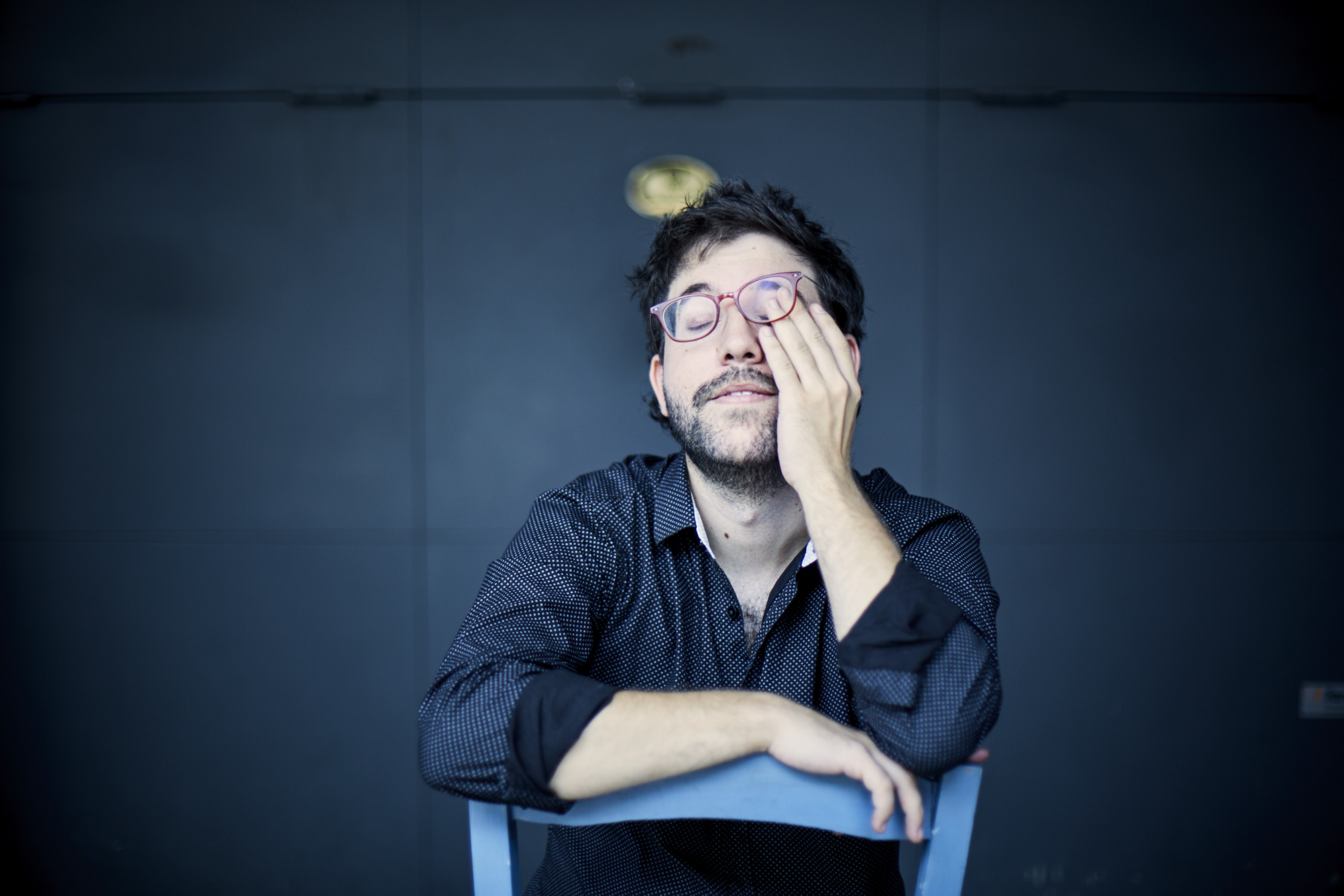 Pianist Carles Marigó includes Schubert, Rachmaninov and his own improvisations in his debut album Moments. Presented in the Spring of 2017 in concert both in Blanes and in Barcelona (the latter as part of Marigó’s musical residency at the Fundació Catalunya – La Pedrera), Moments (SEED 003) is Carles Marigó’s discographic debut as a soloist. Recorded at the Auditori del Conservatori del Liceu, thanks to the support from Catalunya Música─in the context of its 30-year anniversary celebration as a radio broadcaster ─and recorded by N Music Production (Hugo Romano), this album allows this musician and teacher to explore his personality as a performer through music “of the moment,” that is to say, improvisation. In this CD, Carles Marigó compares the aesthetics of Shubert’s and Rachmaninov’s musical moments, and adds to that a very personal transition, which are his own improvisations. The album closes with a bonus track of a piece played by four hands, recorded with distinguished pianist Marco Mezquida.

“‘Carles Marigó more than demonstrated his exquisite sensibility as a performer and improviser (…) he displays subtle art, a taste for gentle nuances, musical passion and the natural ease of sound.”