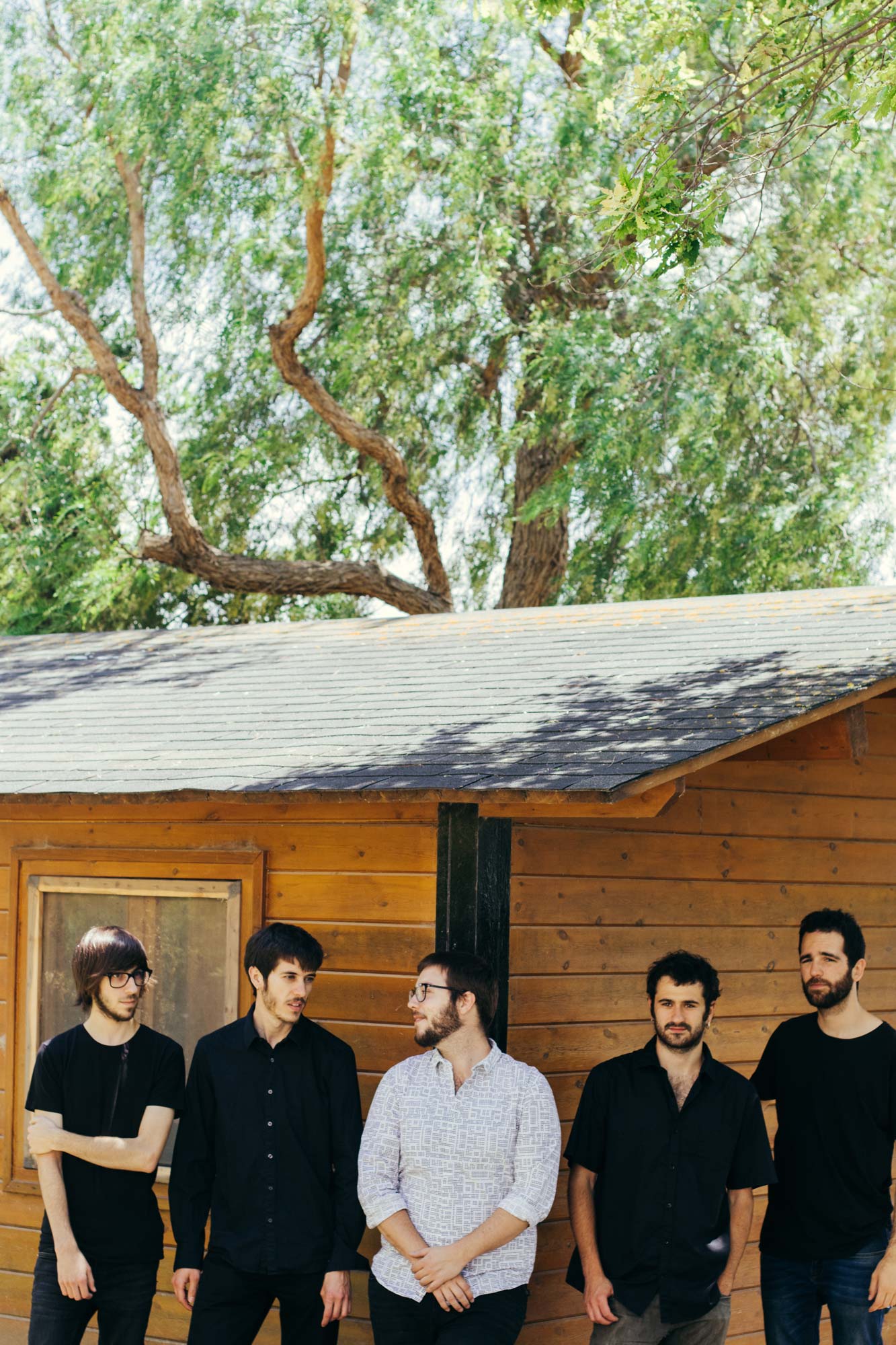 The ADEP collection has made its entrance on the scene with three first volumes focused on
world music. In conjunction with the support of the SEED record label, the Association for the Dissemination and Teaching of Catalan Music has promoted the creation of a collection of works focused on world music/traditional music, quite daringly and with the essential condition that they be fully professional, both with regard to the participating musicians as well as to the production process and creation of the albums. Thus, ADEP’s basic aims continue to:

Following are the links connected with the three published CDs as well as the news that shortly
(late 2017) album Nº4 ─titled (d)ones, by the Les Anxovetes group─will also be available.

INXA IMPRO QUINTET: Out of trad
Presented at Fira Mediterrània de Manresa 2017 (showcase at Llotja professional)
Out of trad at enderrock.cat
Out of trad at RTV Vilafranca