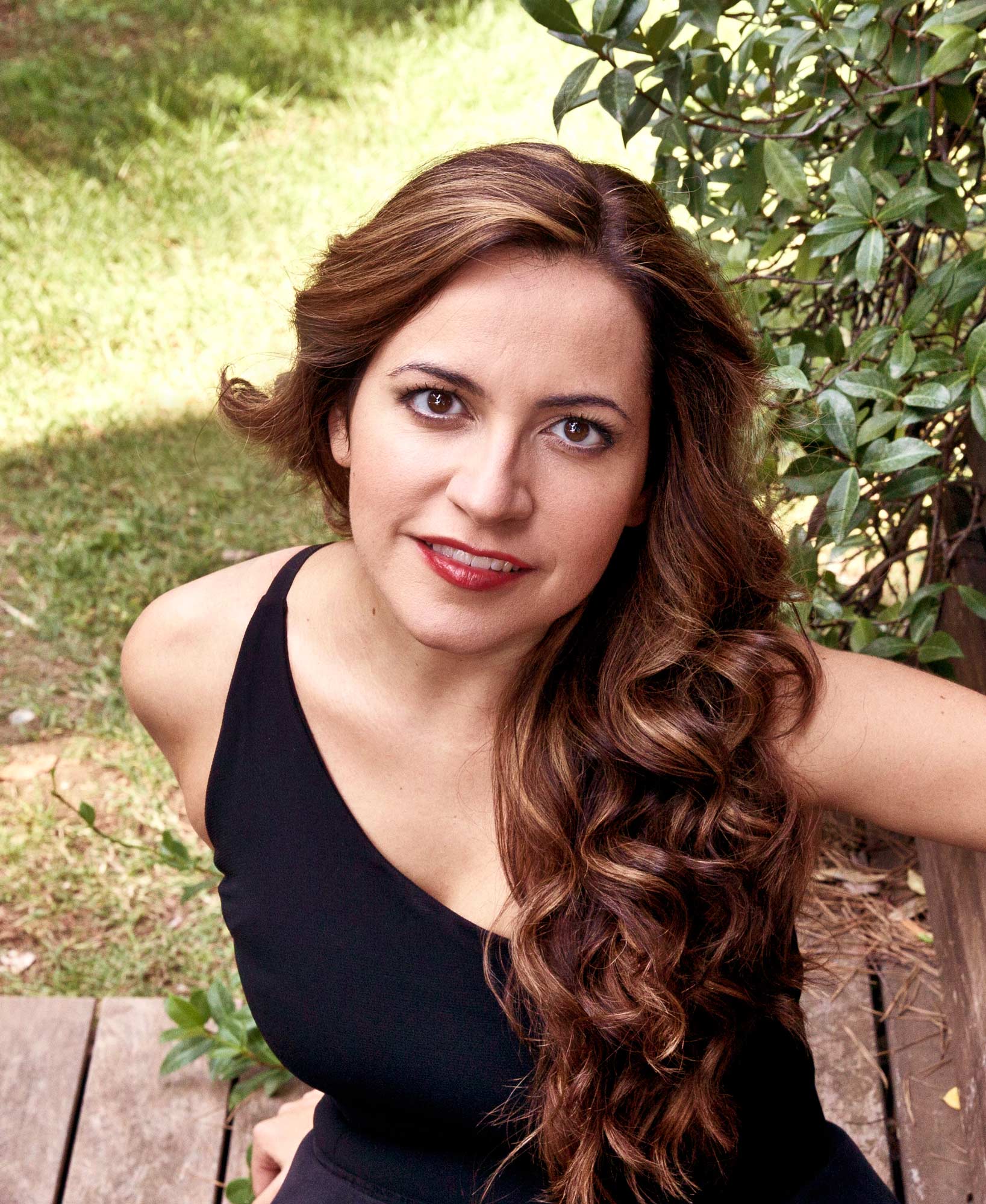 Mezzo-soprano Anna Alàs i Jové gets 2018 off to a strong start with important national and international musical commitments. Living in Germany, but still very active on the musical stage here at home, this singer from Terrassa welcomes in a year that includes highlight events such as her participation in the production of G.F. Haendel’s opera, Jeptha at the Staatstheater Wiesbaden in Germany, conducted by Konrad Junghänel and together with the Hessisches Staatsorchester. Alàs plays the role of Storgé in a total of 7 performances beginning on February 7 and running until April 15, 2018.

The Catalan mezzo-soprano will also be featured in venues closer to home, such as the Ateneu de Barcelona – where she and pianist Miquel Villalba will present songs by Manel Blancafort – and the Auditori Municipal de Terrassa, where she will perform the role of Dido in H. Purcell’s opera Dido and Aeneas. In June, Alàs will debut as a soloist with the Orquesta de la Comunidad de Madrid in F. Mendelssohn’s work Elias, under the expert baton of Víctor Pablo Pérez. That will take place at the Auditorio Nacional de España, in Madrid.