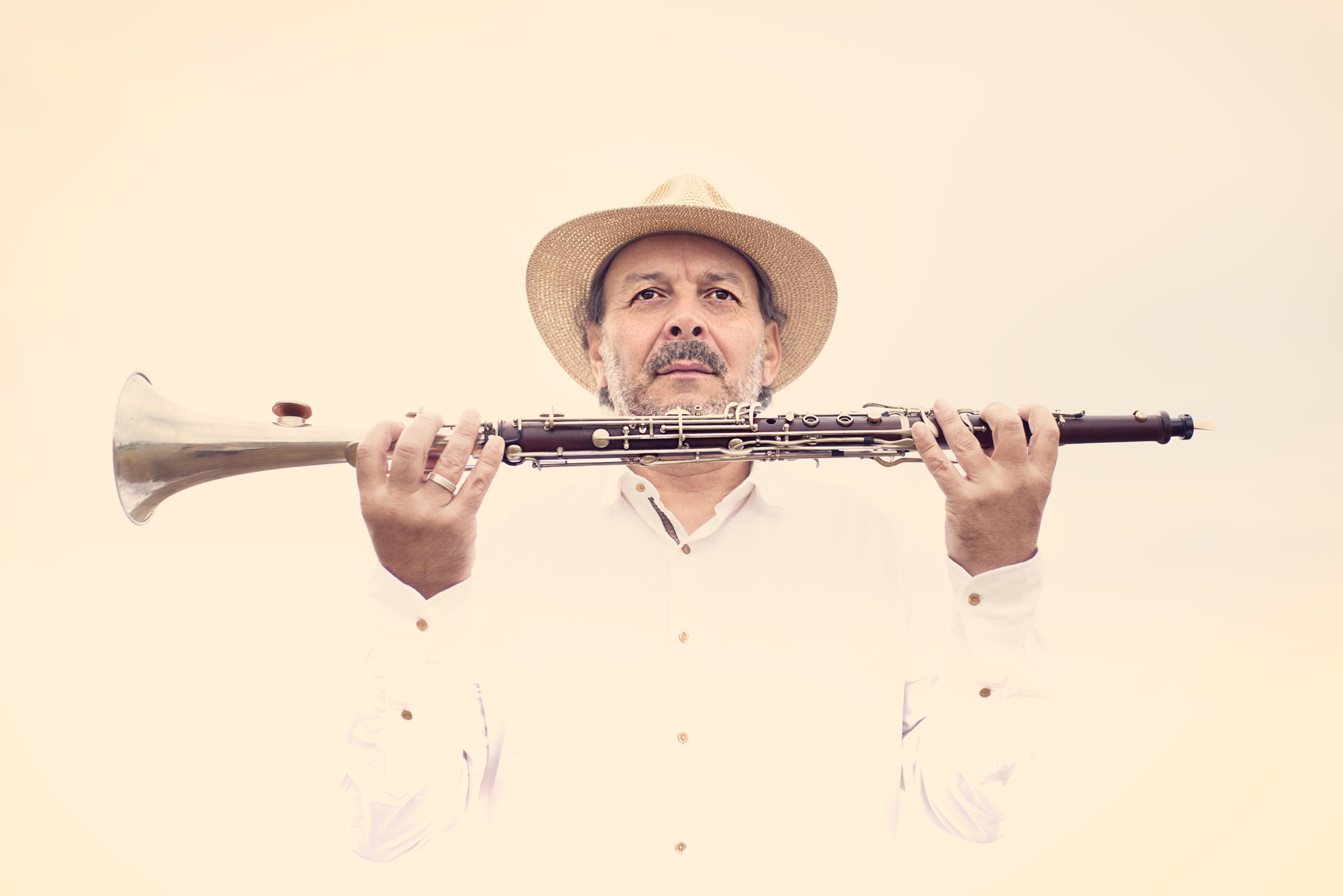 Catalan tenora player Jordi Molina, known for his longtime work in favor or the dissemination and innovation of this musical instrument, publishes his most committed work: Retrat en groc. The album is the continuation of his work as a musician and a claim for freedom. The record will be released this November as part of the Adep collection by Seed label, and there will be a life presentation with special collaborations, next December 7th at the  Auditori Teatre Espai Ter.

This is how Jordi Molina himself defines the new record: “Retrat en groc reflects the professional moment that I am living today: continuing to consolidate a project that started with the album Matèria del temps (Discmedi, 2016) intended to create a new kind music that will give the Catalan tenora a relevant position. But not only that. I also want to leave proof of my right to freedom of expression. The prohibition of the yellow color, as a symbol of a boundless repression, has reached the most absurd and ridicule ends, and it is a very serious threat to one of the main fundamental human rights”.

Molina dedicates this album, with photographs by Elisabet Bataller, to all political prisoners and exiles, and specially to Dolors Bassa and Lluís Puig.

All compositions and arrangements are originals by Jordi Molina except for Jota Llevantina, music and lyrics by Miquela Lladó. With the collaboration of Carles Dènia, Ramon Cardo, Joan Mar Sauqué and Eduard Prats in some of the tracks.