New album by Marigó and Mezquida 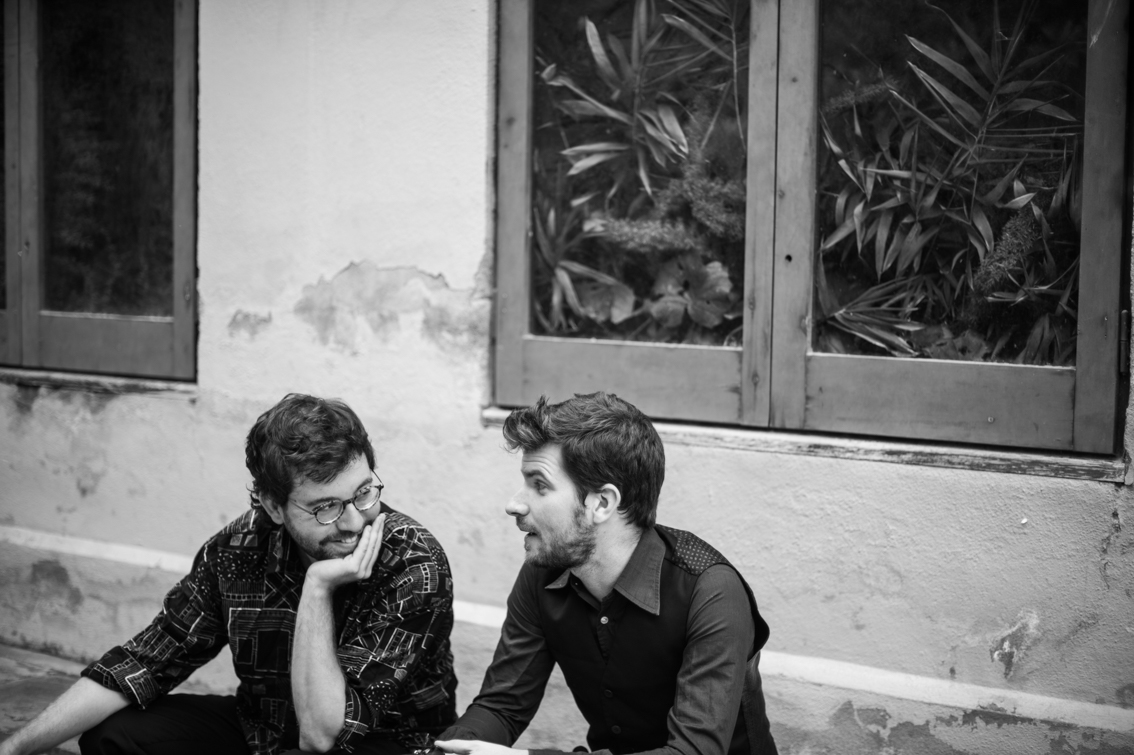 Pianists Carles Marigó and Marco Mezquida engage in a dialogue in the newest record by Seed collection (SEED007), which will be released in December. Marigó and Mezquida delight us with a four hands improvisation after the poem Les set fulles del faig, original by Josep Carner. A first taste of this work was part of Carles Marigo’ s debut album Moments (SEED003) as a bonus track.

Both pianists belong to a new young generation that stands out for its artistic excellence.

Carles Marigó is a versatile musician. His curiosity has brought him to work as an performer, composer, arranger and music educator in projects of classical music, jazz, funky, traditional music, painting and theater, but always revolving around the performance, the creativity and the musical improvisation. Marco Mezquida is one of the most distinct actors of today’s Catalan jazz scenario. He has recorded over 50 albums and already has a vast career path around the world. He has also worked as a composer in several projects, and like Marigó, he is currently combining this facet with the one of a performer and educator.

The team of N, by the label Neu Records oversees the music production, and Seed Music is the editor.