Bestiari, from the book to the score 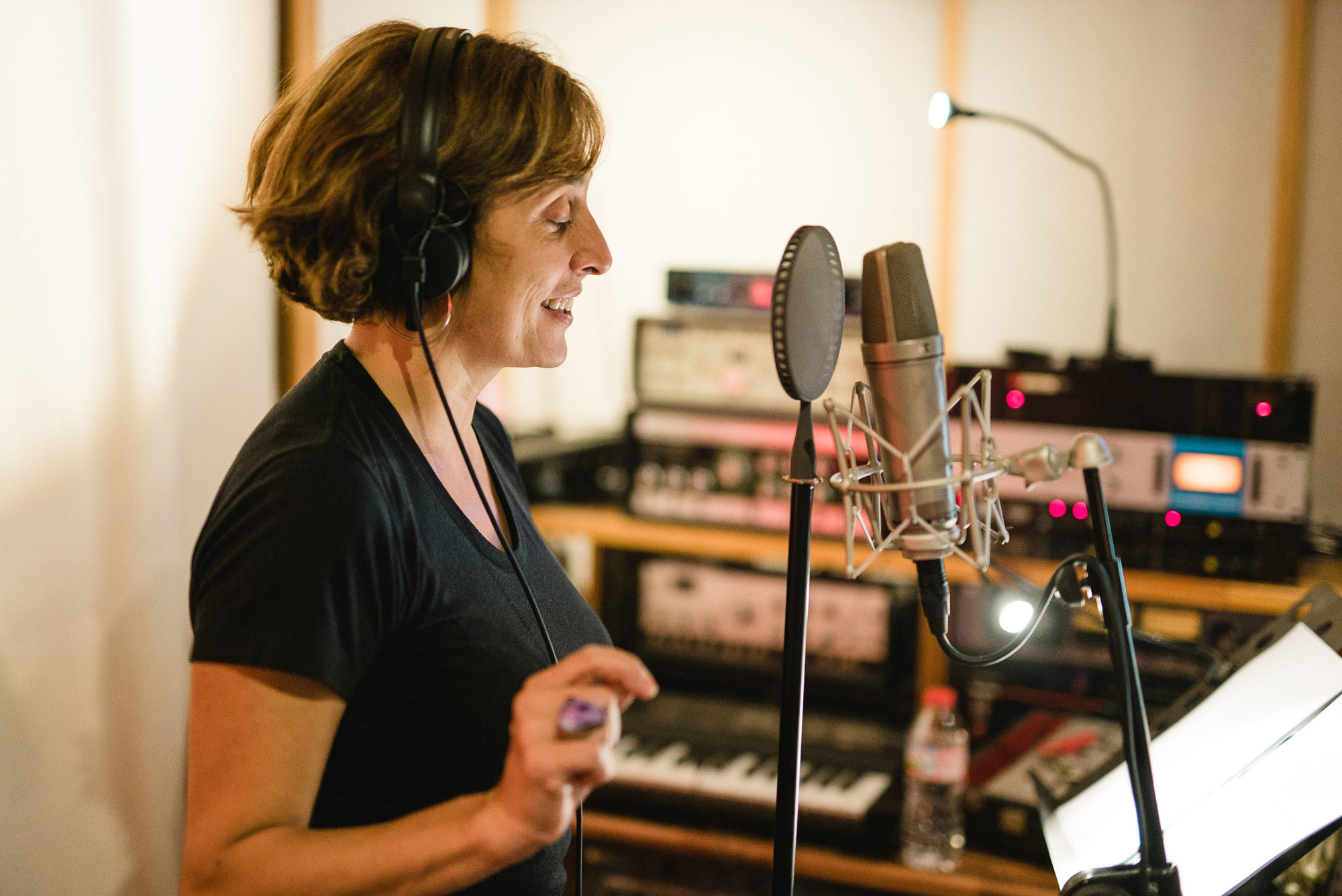 02 Nov Bestiari, from the book to the score

Created by Seed Music with the intention of providing an outlet for world music projects, ADEP´s collection is almost ready to present Bestiari (ADEP006), its greatest choral project undertaken until now.  This is a new album based on Josep Carner’s collection of poems by the same name, and it counts with multiple collaborations from the cultural Catalan scene.

Just like in previous albums of the ADEP collection, The New Catalan Ensemble is the musical base of the project. Joan Díaz oversees the music and production, together with Quim ‘Kato’ Puigtió as a co-producer. The members of Trio Fortuny (Joel Bardolet, Pau Codina and Marc Heredia) are also participating in the project, as well as referents in the traditional music scene such as the Catalan tenora Jordi Molina, Manu Sabaté playing the gralla, Pau Puig (dolçaina and sac), Xavi Torrent, flabiol; Marc Timón, tible; Marc del Pino, diatonic accordion; Adrià Grandia, hurdy-gurdy… The poems have become songs in the voice of several collaborators: Roger Mas, Gemma Abrié, Carles Belda, Gemma Humet, Marta Pérez (Les Anxovetes), Marc Parrot, Joana Gomila, Xavi de Bétera and Lucia Fumero. Some of the poems are recited by the actress Clara Segura and the actor Pere Arquillué.

The recording took place during this autumn at MusicLan studios and at Quim ‘Kato’ Puigtió’s studios, under the direction of the label Seed Music. The album will be released at the end of the year with the added bonus of the works of very talented young illustrators from Escola Massana, under the coordination of Arnal Ballester, the artistic director of the project. Bestiari will also be an interactive web with some extra content: the scores of the 22 songs for free download and a play along for the use of teachers in the classrooms. This project has the support of the Departament of Cultura (Direcció General de Cultura Popular i Associacionisme Cultural) and foresees a special Edition (book-cd) for free distribution in all primary schools registered by the Departament d’Educació. The booklet’s comments are signed by musicologist Oriol Pérez Treviño and poet Sebastià Alzamora.