Music in Silence by Lassus Quartett 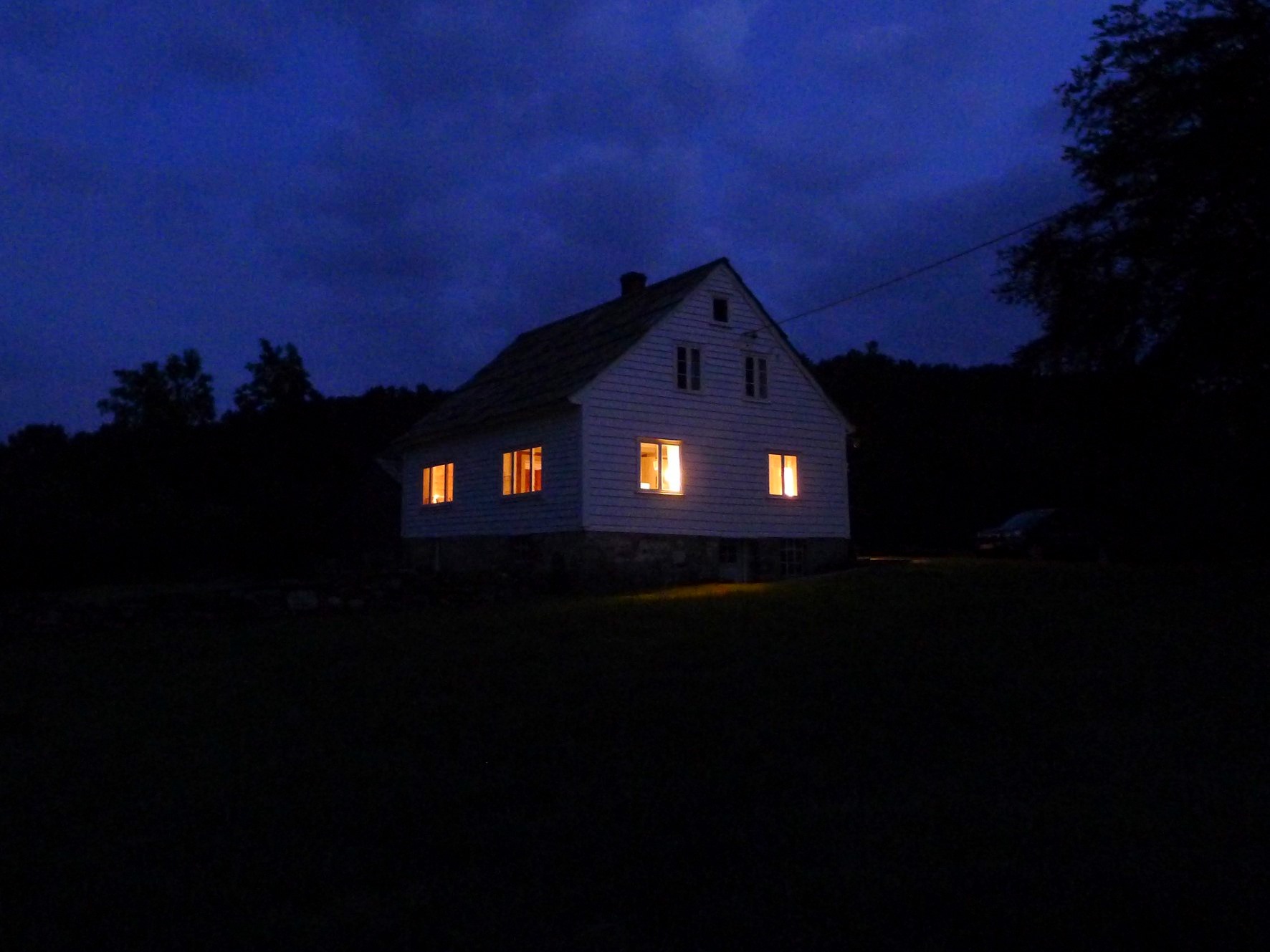 14 May Music in Silence by Lassus Quartett

This month of May it has been published the album which gathers the experiences of the quartet in the Music in Silence project. It is an original production of the German label BLACKLASH Music in which the Lassus Quartett, a string quartet led by violin player Joel Bardolet set out to rehearse and record in verbal silence the piece Ombre nel mattino di piero, by contemporary composer Salvatore Sciarrino. For five days, the musicians experimented and documented this recording. The experience was translated into a documentary film and a namesake record edited by BLACKLASH Music which will include Sciarrino’s play together with the Kyrie and Agnus Dei (I and V movements) of the Mass ‘Mi-Mi’ [Missa Quarti Toni] by Johannes Ockeghem.

Seed and the quartet will present the record and the project in Barcelona next 15 May at 19:30h at l’Arts Santa Mònica. During the act the teaser of the documentary will be screened. Right after, the Lassus Quartet will perform a concert with works by Kurtág, Cage and the pieces of Ockeghem recorded at the album. Moreover, the record label and the artists will enjoy the presence of the composer Joan Magrané, who will unveil the singularities of the concert’s repertoire.

The event will conclude with a conversation with the musicians, in which they will share how they lived this experience.

The following day to the presentation of this record, the string quartet lead by Bardolet will perform at the Festival Internacional de Poesia of Barcelona -thursday 16 may- together with the company Baró d’Evel, at Palau de la Música Catalana where, the following year, they will debut as members of the stable concert season at Palau.