Established in Switzerland since 2015, this quartet lead by violin player Joel Bardolet integrates powerful choral voices which articulate a singular programming mixing new and ancient chamber repertoire. Their referring musicians are the member of the Hagen Quartett, with the significant influence of Rainer Schmidt and Ferenć Rados, Clive Brown and Claudio Martínez Mehner, the Lassus Quartett.

With Antonio Viñuales also playing the violin, Adam Newman playing the viola and cellist David Eggert, as a result of their stable work as a quartet they have already been invited to play in several festivals and chamber music cycles around Europe and America.

They will debut in Barcelona in the frame of the city’s international festival of poetry, and during the concert season 2019-20 at Palau de la Música Catalana in Barcelona. 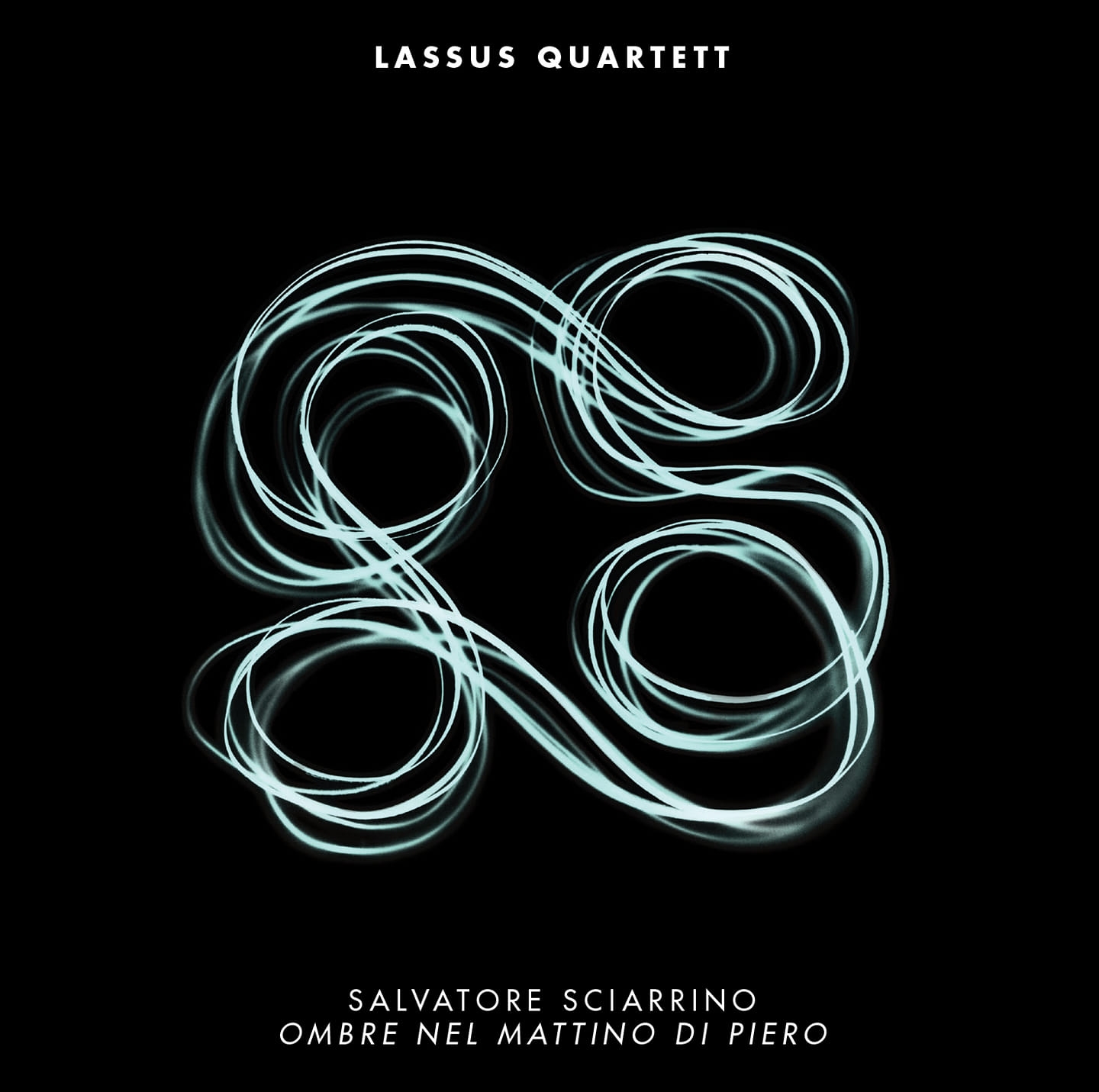 The Lassus Quartett set out to rehearse and record in verbal silence the piece Ombre nel mattino di piero, by contemporary composer Salvatore Sciarrino. For five days, the musicians experimented and documented this recording. The experience was translated into a documentary film and a namesake record edited by BLACKLASH Music which will include Sciarrino’s play together with the Kyrie and Agnus Dei (I and V movements) of the Mass ‘Mi-Mi’ [Missa Quarti Toni] of Johannes Ockeghem.