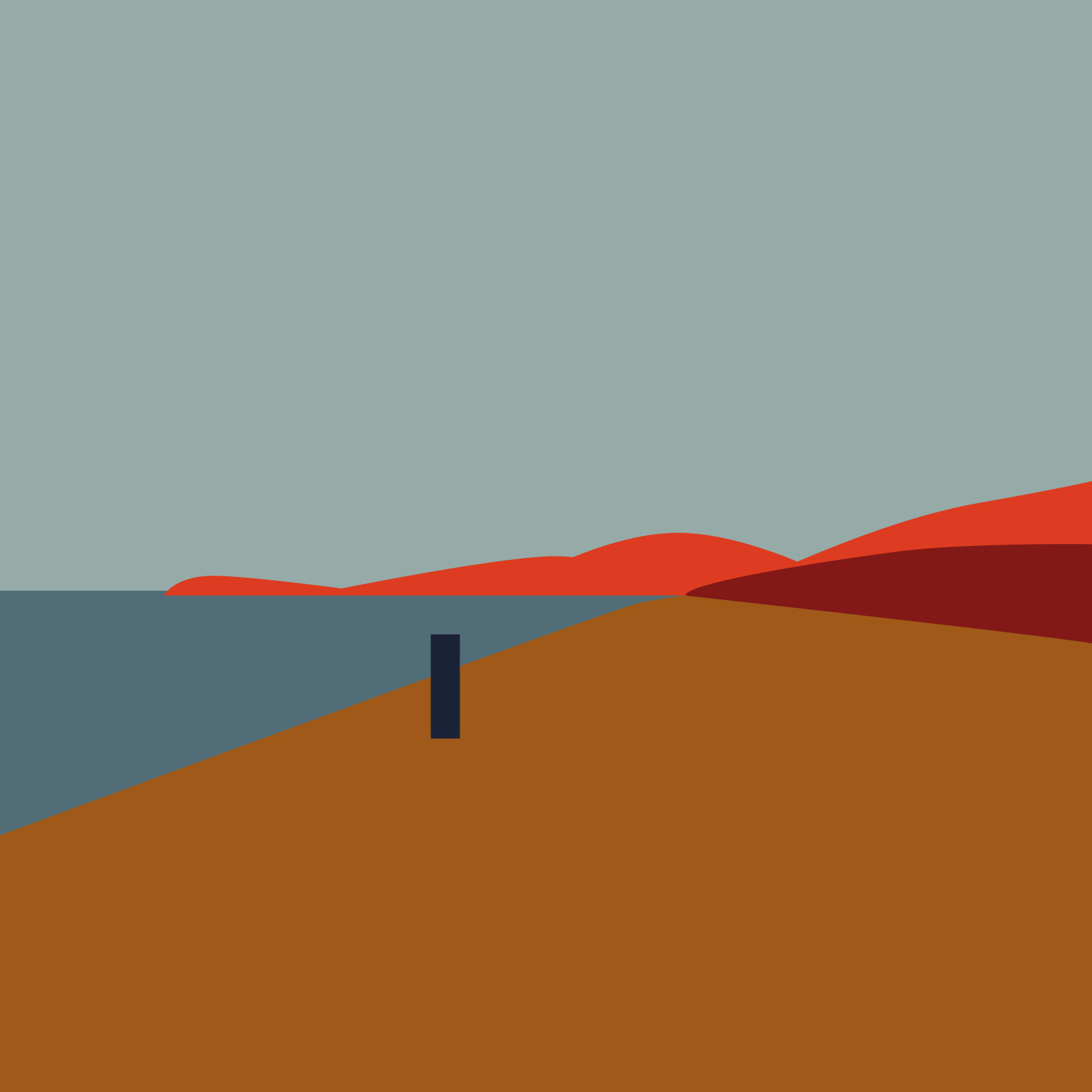 The album includes a CD and a 20 pages book, with liner notes in three languages: English, Spanish and Catalan.

Digital album in the following formats:

I was moved when her voice, so unmistakable, told me something about a ‘Serra de Pàndols’ and shoes damaged by war and oblivion. I was young and it felt like it was the first time, not to make light of any other musicians, that I was able to experience Catalan folk music by someone from North Catalonia, sung with true conviction. With this voice of hers, she was able to capture the hopes of young songwriters from Catalan Countries who yearned for freedom and whose revolution was cut short by the coup against the Republic.

To label Teresa would be impossible. Activist, singer, painter, artist, comrade, powerful, sensitive, strong, passionate, critical, profound, brave, persistent… I could get lost in loving expressions in an effort to fill the void of her absence, knowing all the while that the space she occupied can never be replaced.

This album is a result of a live concert at Auditori Espai Ter (Torroella de Montgrí), December 20th 2019, as the part of ‘Music and exile’ program of Departament de Cultura.